Sometimes I feel like the doctor who has to tell a patient that she has a terminal disease. There is no cure and nothing I can do to solve their problem. It’s a helpless feeling for me as an attorney.

Recently, I had that experience when a couple came to me for advice. They had found a house they wanted to buy at the foreclosure sale. The same bank had at least two or three mortgages on the property that they knew of prior to attending the sale. They knew this because they checked the online records at the courthouse before going to the auction. They had looked at the house and other houses in the neighborhood to come up with an idea of what the house would be worth at the sale and after they did their repairs. They even discovered a code enforcement lien or two on their own and determined how much those would cost to clear after purchase.

They felt that they had a grasp of every detail about the property and had no idea that they should spend $250.00 to have a professional title examiner or attorney conduct a full title search of the property. They went to the auction and — to their happy surprise — discovered that the bank’s top bid for the property was going to be tens of thousands of dollars less than the amount owed on the mortgage. They started bidding. More seasoned bidders at the sale thought they were “newbies” to the auction who were trying to get into the “game” of buying and flipping foreclosed homes. The old salts deliberately drove up the bids. When they learned that the elderly couple only wanted to buy the home for their son and grandchildren to live, the bidding war stopped, and the couple got the house.

They poured tens of thousands of dollars into the home for repairs and code enforcement lien payoffs. After several months of hard work, their family was able to move into the home. Soon after, they received a letter from the foreclosing bank. The letter explained that the couple had purchased the property at the foreclosure sale under the bank’s third mortgage. While the purchase price was enough to pay off that mortgage, the bank still had two more mortgages on the property, and — if they wanted to avoid being foreclosed — they needed to cough up over $50,000.00 more to the bank. That’s when they came to us.

Fortunately, they were eventually able to settle with the bank for less than what the bank wanted, but it was a cost they never intended to bear and it dug deeply into their retirement savings at a time when they simply don’t have any more time to make it back at their age.

If they had spent about $250.00 on a title search of the property before going to the sale, the examiner would have pulled the actual complaint in the foreclosure suit along with all of the other documents in the foreclosure docket. Only in those unrecorded documents was it clearly stated that the bank was foreclosing its third and most-junior mortgage, leaving the other two ahead of it. Then they would have known that they would have been purchasing the property subject to two prior mortgages. At that point, they probably would have passed on the auction and waited for the bank to be the successful bidder at the sale. The old salts at the sale knew this. Our clients didn’t.

This is not an uncommon tactic for a lender with multiple liens to take when exercising its rights to foreclose. It is completely within its rights to elect which mortgage to foreclose first. It is up to the foreclosure auction purchaser to beware and spend a little money up front to avoid losing a lot of money later. 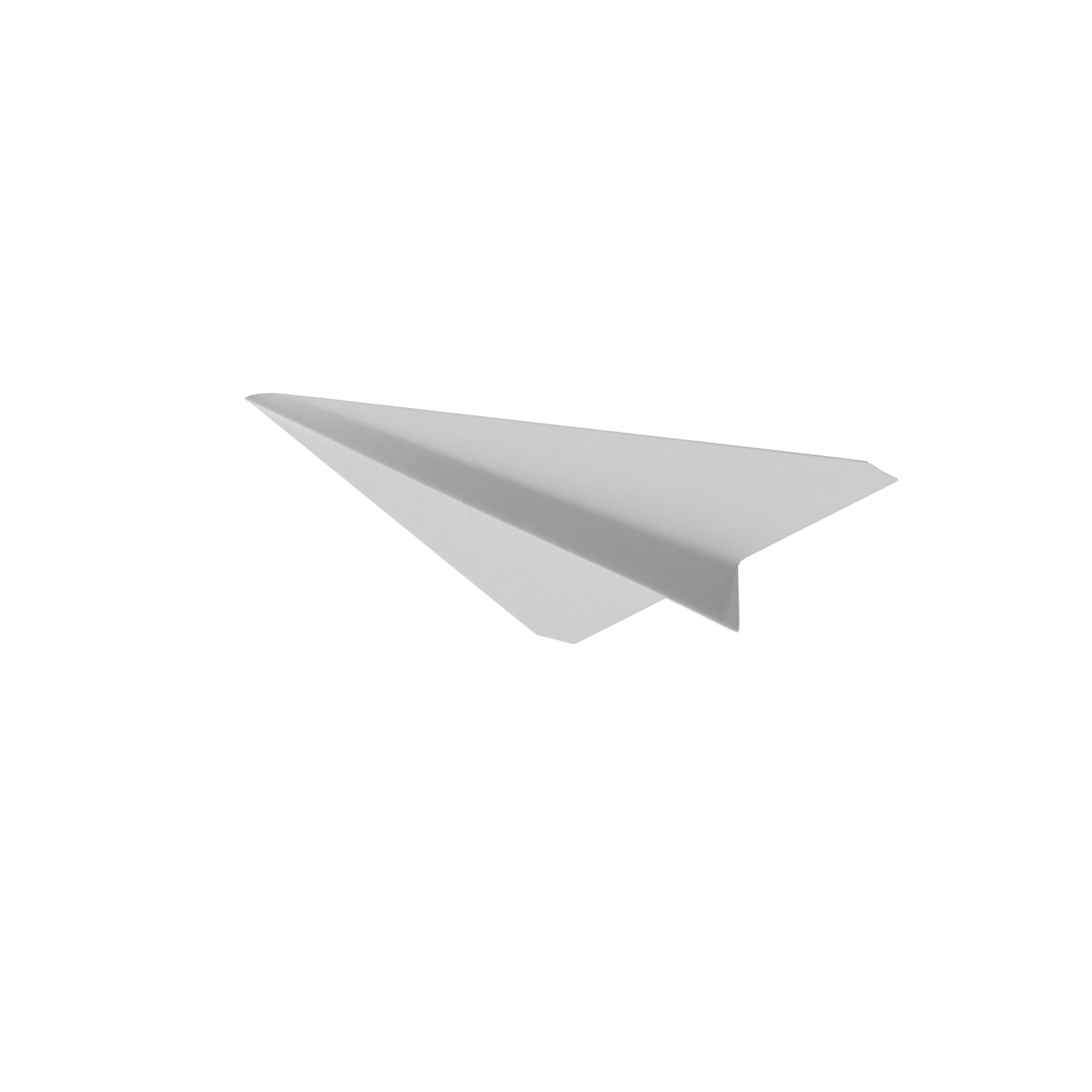